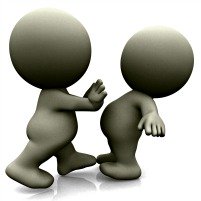 Bullying is a consistent pattern of control and aggression against other kids.  They are often the school athletes or popular girls, considered charismatic leaders by peers and adults. This skill, sometimes masked as a positive leadership trait, can be used by those who are socially savvy and, therefore, misread by many adults.

Bullies perceive themselves to be in charge and the authority for others to follow.  They are king or queen of their social group and no one dare's challenge them for fear of retaliation.  Their control may be through physical confrontation but often it through verbal comments in front of others or anonymous postings in cyberspace.

All too often the children under attack find no other solution or escape but death. Their anxiety mounts as they see no way to combat the attacks.  In an alarming number of bullying instances, the victims have committed suicide as a their means of escaping the verbal brutality.  This is unacceptable.

What are the Misconceptions?

Sideaner Walker had eleven year old son, Carl Joseph Walker-Hoover.  He tragically took his life when he could no longer endure the constant harassment and verbal abuse.  This included anti-gay slurs and being called the f-word.  This took place at school. Yet Carl had never identified himself as being either gay or straight.  He was eleven! His solution was to take an extension cord and hang himself in his bedroom.

Carl was a mother's dream: scholar athlete and regular attendee at church.  His goal was to attend college.  Now, since his death, and in his honour, Ms Walker honours her son and his memory by raising awareness about the dangers of school bullying and the need for creating a safe and respectful learning environment. Listen to what Sideaner Walker advises.

How Moms Can Deal with Stress More Effectively 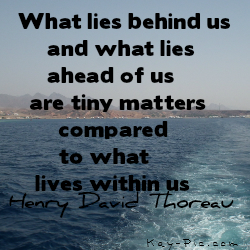 Helping with Your Teen's Stress 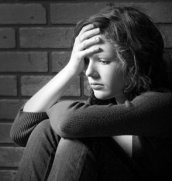 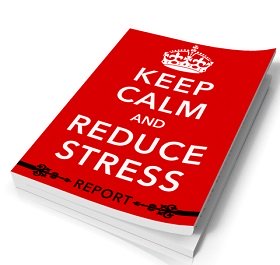 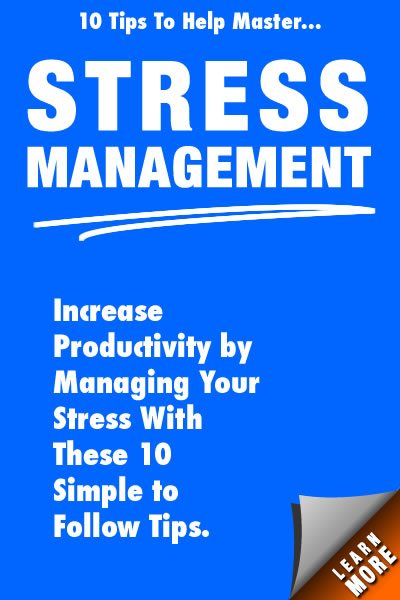 Join Calm Starts Here, and receive FREE How to Get a Good Night's Rest and Stop Worrying.